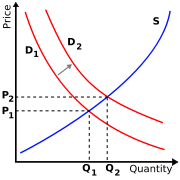 Please investigate/research economics via the internet. Relate your findings here.

Please explain why a study of economics is relevant to a study of animal rights as we are investigating through the story of chickens [e.g. Jamie Oliver's "Fowl Dinners"]
Posted by MrWoody at 9:35 am 17 comments: 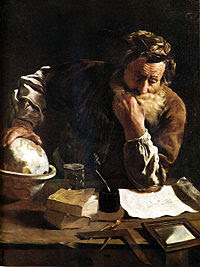 Who was the coolest mathematician ever?
Could it have been Pythagoras, Archimedes, or Eratosthenes?
What were their claims to fame? How have they influenced our world through their discoveries or theories? Do they have a particular thing they are renowned for?
Pick your favourite and say why :-)
Posted by MrWoody at 9:20 am 12 comments:

So could you explain for our guests on open night why Room5ians Rule?
What's different or exciting about the yr 7 GATE class?
Describe some of your opportunities or experiences this year that you think are interesting.
How is it different to a "normal" class?
Please also give us reasons why Peachgrove is a cool school.
:-)
Posted by MrWoody at 6:23 pm 17 comments:

Room5ians are made of sunlight 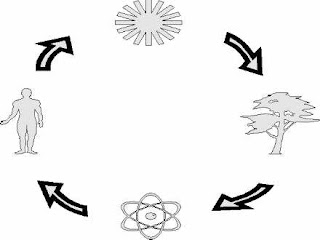 Can you explain this seemingly odd statement?
How does it relate to our studies?
Describe the scientific concepts and processes we need to understand to be able to answer this question.
There are some web site links here for you to refer to to investigate the science behind our project.

http://www.mi.mun.ca/mi-net/enviro/photo.htm
[photosynthesis and the cycle of life]

gardening and the interesting science behind it
http://www.bbc.co.uk/gardening/gardening_with_children/didyouknow_photosynthesis.shtml

a spider teaches us about the web of life...
http://www.bbc.co.uk/gardening/gardening_with_children/didyouknow_photosynthesis.shtml

how old is the water you drink?
http://www.kidzone.ws/water/

Which part of the world...?

Which part of the World most interests you for study?
If you are going to study ancient cultures, which ones appeal to you most?
[I think this will change as you do your research over the holidays and early next term.]
Posted by MrWoody at 9:37 pm 9 comments:

Which events have you really enjoyed?
Who are your favourite Olympians?
What would you compete in if you could do anything and be really good at it?
Have you paid any attention to the Chinese cultural aspects during the games? If so what have you noticed?
Posted by MrWoody at 9:32 pm 16 comments:

You have a PXT from super mobile blogger, Snowy 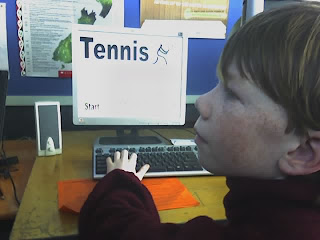 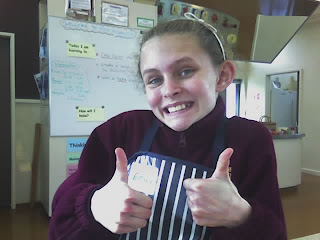 The inaugural Microsoft Partners in Learning Marvinator awards were held at Peachgrove this week. Our very own Kittymilo was the supreme winner and very first "Marvinator"!
Well done to all of you. Thanks to Microsoft Partners in Learning [Annick and rOB] who have worked so hard to help enhance the Room5ians learning environment with all their ideas, use of technology and encouragement.
Hooray!!!
:-)

This is a mobile blogging PXT from Agent Snowy 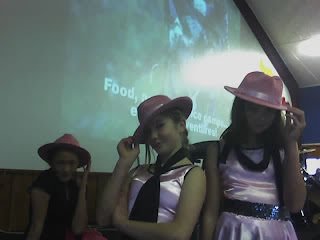 Tell us everything, girls. I hear there was great success!
[Must have been your dancing coach] ;-)
Posted by MrWoody at 10:26 am 12 comments:

We watched the movie McLibel because we are studying rights and responsibilities in term three.
Can you tell me what you think the central message of the film was. In other words, without focusing on McDonalds, what were the main issues? Put in terms we understand from literacy learning - i.e. What was the "author's" intention?

Check out the website from the film. There are links to animal rights sites too.

Politics and freedom in NZ Did you hear the news? There is a general election coming up later this year.
Our electoral system is called MMP. What does it stand for? Can you explain what it really means? Compare it to our old system, which was called First Past the Post. What on earth might that mean? Do politicians run a race to see who gets into power?
There may be a referendum at the next election to see if New Zealanders want to re-consider the value of the MMP system and maybe think about changing it to something else. If you're interested. Share your research findings and opinions here.
:-)
Oh, by the way - who invented democacy? And do we really have a democracy?
By the way - I think Helen Clarke is a great politician who will be remembered as one of our best ever. I'm not so sure Che Guevara is quite the hero that people make him out to be either. This cartoon may not be entirely complimentary to Auntie Helen, and in fact I believe it is inappropriate to make such personal, public put downs about anyone [except Australian and English rugby players or George Bush] but at least in this country we can publish something like this without being executed or locked in prison. Our freedom is seen as a right. Other countries are not as free as ours. Can you name any countries where freedom is limited compared to us?
Posted by MrWoody at 3:24 pm 12 comments:

Who is MRS GREN?

State your creative assignment ideas here for the organic garden, permaculture, sustainability, worm farming and composting.
Or come up with a clever creative homework assignment to do with behavioural enrichment for the budgies or rats.
Or, suggest something innovative or creative to do with studying the Olympics.
Consider the various "multiple intelligences" or Bloom's Taxonomy when you think about designing a task. What level of task is this? Designing a project would be...?
Posted by MrWoody at 4:35 pm 24 comments:

Do the Right Thing 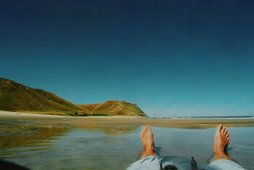 laxing away from school